We've just launched our new website & discontinuing updating this site. All info on the band & the bands online shop can be found at www.rackhousepilfer.com

Also for informantion on our new album
SOLAR LUNAR also go to our new website
www.rackhousepilfer.com

Thanks to all our fans for their continued support!! 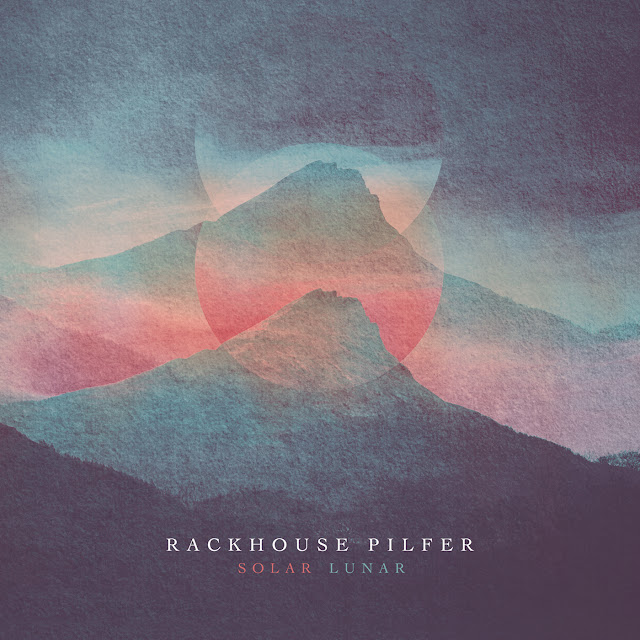 What a summer we've had.
We've covered most of Europe & played some amazing festivals.
Here's the main countries we toured;
Poland, Czech Rep., France, UK, Germany, Holland & Switzerland.
Scroll down to see some pics of the concerts.

Now that we're home work begins again on the next album!!
Songs written, an amazing producer on-board & we'll soon be ready to hit the studio.
All going to plan the album will be out early 2017. 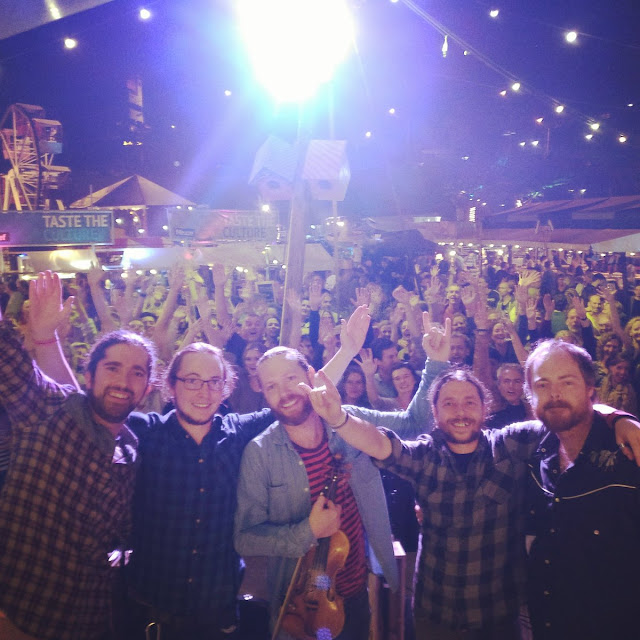 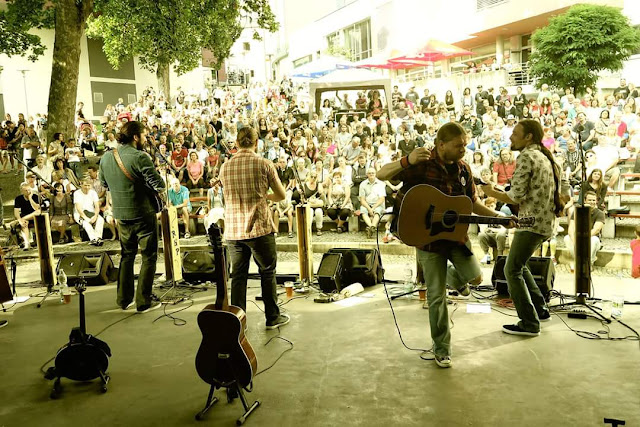 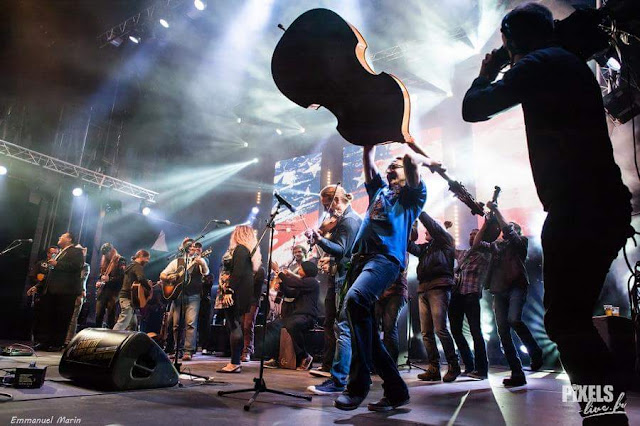 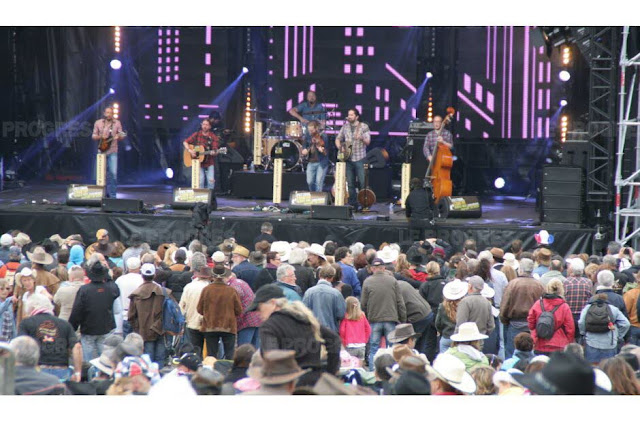 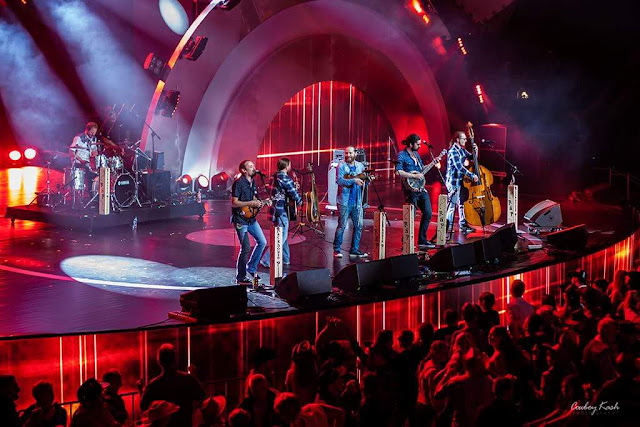 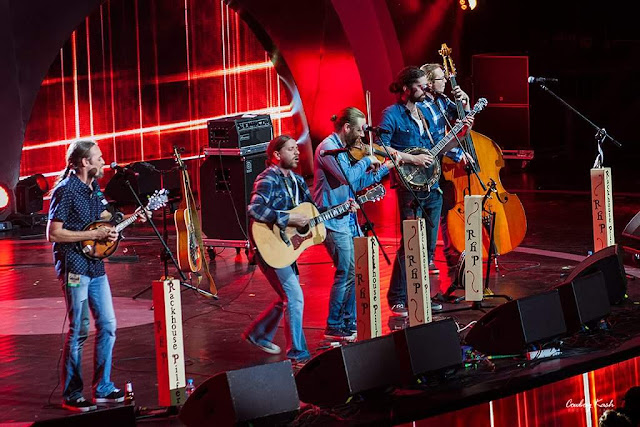 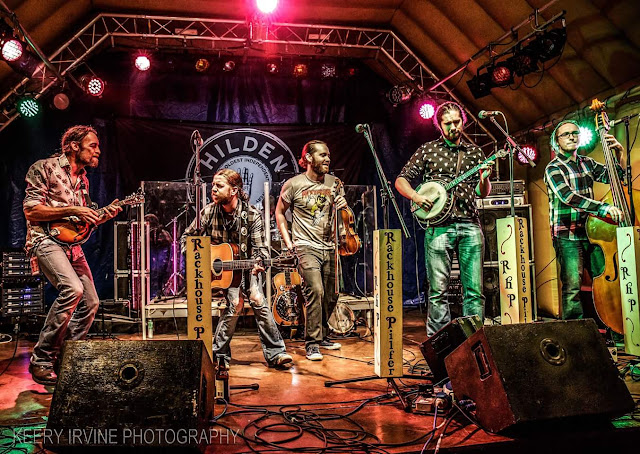 It's been a busy year for us so far and we've loads of new ventures on the go.

-We've been working hard on demoing new songs for our 3rd album and it's coming together great.
We're close to recording and will be releasing it hopefully by the end of 2016.

-There's a Summer Tour of Europe to be announced. I can reveal that it will take us from the Czech Rep., Poland to France, across to Switzerland and finish in Germany/Holland.

-There's also a UK Tour in October to be announced which will take in London, Birmingham, Liverpool & Manchester.

-We are also excited to announce that we are now on the Roster of UK Music Agency 'Midnight Mango' . So from 2017 you will see us over in the UK more often. Watch this space for updates.

-We are always busy in Ireland too, so look out for us at some big Irish Festivals this summer including Doolin Folk Festival, Donegal Summer Festival, Hilden Beer & Music Festival & many more!!
-9th June we make our return to Whelans in Dublin, tickets available (click here for link).

Have a great summer everyone and hopefully see you at a gig or two!! 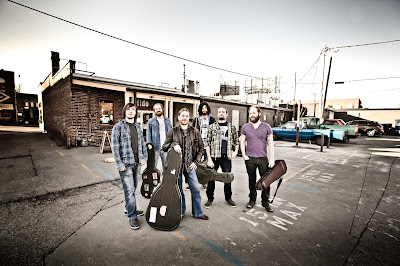 C2C Fest in the O2 London & a UK tour Feb/March

We're delighted to announce we've been invited to play at Country 2 Country Festival in the London O2 this March.
These shows are part of our latest UK tour (details of the shows below).
Spread the word of our shows & share with any friends you have in these areas!!
....There's further news to come of big Festivals we'll be playing this summer!!
... And all the while we are working away on new songs for our next album, keep an eye on our facebook page for updates on the album!! 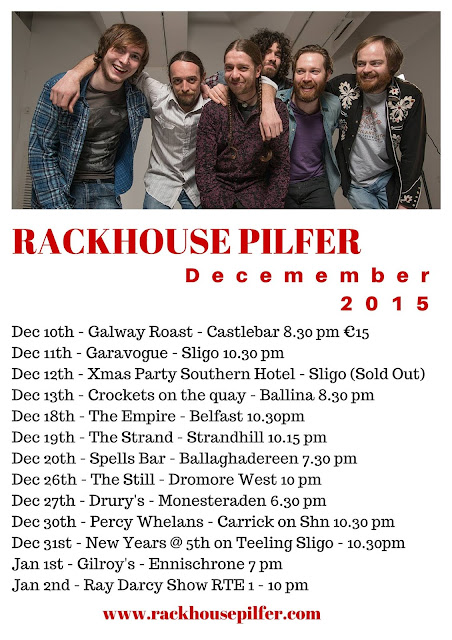 We're headed to the UK in December

All Rackhouse Pilfer followers in the UK we're coming over for a few shows in December.
St Michael's Irish Centre Liverpool, Skegness (Great British Folk Festival) & Chorlton Irish Club Manchester this time around, the details are below. Tickets are on sale now and can be got by calling the venues directly. Hopefully see some you there, RHP. 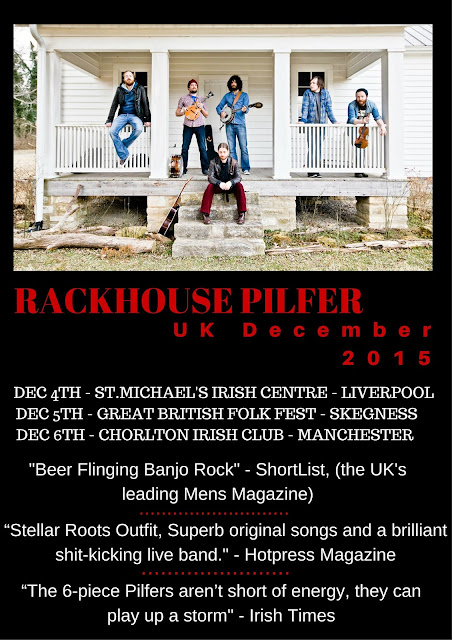 Listen to our Music

Learn how to put a song on itunes at ReverbNation.com

Promote Your Page Too

Buy our CD @Back to the Country' 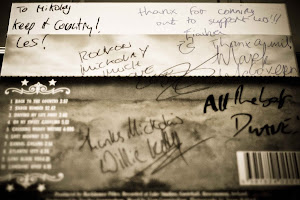